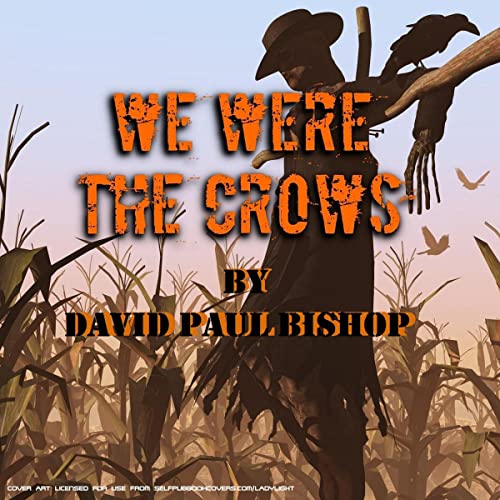 We Were the Crows

It is near the end of a difficult year for Matthew Landis. After a season plagued by late frosts, drought, and mold, the farm that he inherited from his father is nearly bankrupt. The only hope that the Landis farm has of escaping bankruptcy lies in a cornfield which, eerily enough, has remained unaffected by the outbreak of mold. That hope is shaken, however, when one of Matthew’s hired hands goes into the cornfield and never returns.

As friends and family members continue to go missing, Matthew learns of a terrible crime that was committed on his farm many years ago, and he begins to suspect that he may have unwittingly activated a generations-old curse that will never rest until it has destroyed everything that he loves.

Can a single family stand against the evil that is preparing to rise from their cornfield? Or will Matthew lose them all in his desperate bid to protect his livelihood?

Ce que les auditeurs disent de We Were the Crows