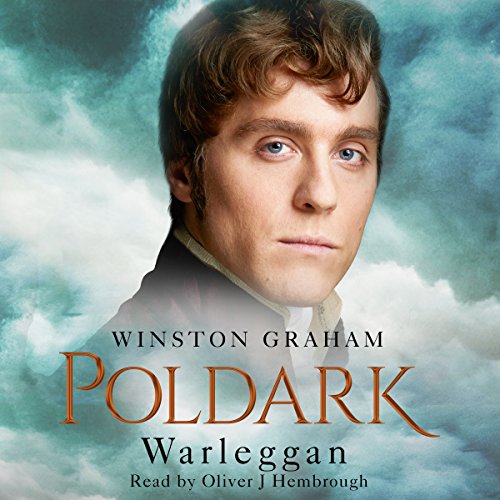 The fourth novel in the legendary Poldark saga.

Warleggan is the fourth novel in Winston Graham's sweeping series of Cornwall, Poldark. Cornwall 1792. Ross plunges into a highly speculative mining venture which threatens not only his family's financial security but also his turbulent marriage to Demelza.

When Ross and Elizabeth's old attraction rekindles itself, Demelza retaliates by becoming dangerously involved with a handsome Scottish cavalry officer. With bankruptcy an increasingly real possibility, the Poldarks seem to be facing disaster on all fronts.

"From the incomparable Winston Graham... who has everything that everyone else has, then a whole lot more." ( Guardian)

The Rise of Warleggan

The Poldarks go from bad to worse as Warleggan becomes a dominant figure in this novel. This book is beautifully done and Oliver J. Hembrough is an excellent narrator. Ross's misfortunes does pull you down and it is like nothing is going right for him but hang in there, there is a silver lining to his mining efforts, well not quite silver.

The story and the performance just get better with every new book. Recommend to all.