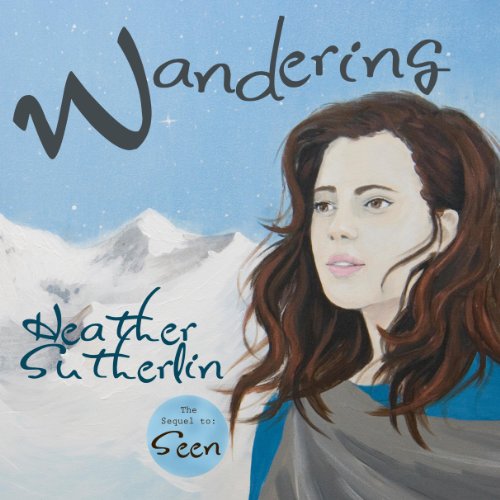 When you've travelled between worlds, there's nowhere left to go but home. Rory has never been so cold in her life. But the biting wind only reminds her of another pain that grows more intense with each passing day. Each night Jaron's beautiful voice sings in her dreams, and each day her footsteps draw her closer to his side. Danger and intrigue at every turn, no distance is too far when you're returning for true love.

Rin has spent the last five years searching for Rory across two worlds. Now a series of visions have him convinced he's growing closer to finding her. But when Rory slips through another portal, taking his visions with her, he finds himself back at square one. To find her now he'll need the help of an old friend and a little otherworldly magic. This time he intends to bring the wanderer home for good.