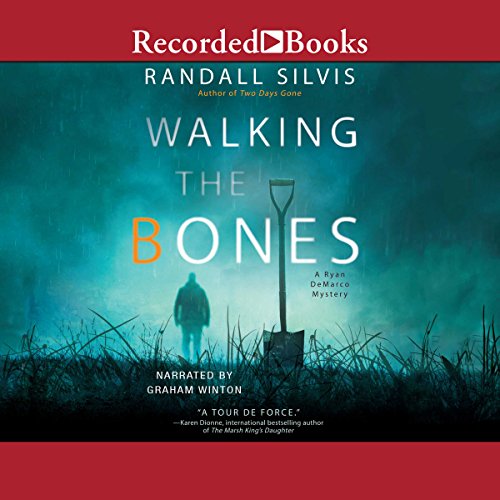 A year after the gruesome homicide case in which Ryan DeMarco put a bullet through the heart of the madman who killed his only friend's family, he can't face another day on the force. Now, heading out on an extended road trip with Jayme, his former colleague and current girlfriend, DeMarco is ready to let his old wounds heal.

But when the pair arrives in Jayme's tiny hometown for her grandmother's funeral, they're quickly recruited to help solve a long-dead case involving the skeletons of seven young girls. DeMarco finds himself once again drawn into an investigation that will demand more of himself than he may be willing to give.

if you enjoyed the first book u wont enjoy this super sappy romance unless you are stoned out of your mind!