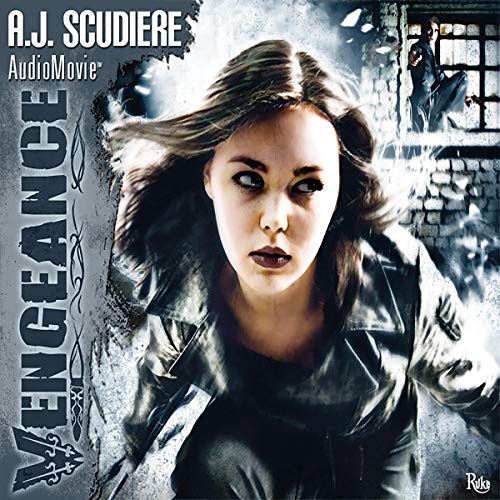 The enemy of her enemy is...still her enemy.

All Cyn wants is justice. Kolya Kurev murdered her family in cold blood and got away with it. Single-minded in her determination, Cyn becomes the killer she needs to be. Until she meets Lee, a man also deeply wronged by Kurev.

Lee is stealing her revenge and screwing with the carefully carved life she’s made for herself. As if his mere presence and counter-productive ambitions weren’t enough, he’s going to get her caught.

The FBI has been on her tail for several years now, but they haven’t even come close to finding her. Cyn has been leaving fake evidence at her crime scenes and counting on the one thing the FBI hasn’t figured out yet: Their most-wanted criminal is just a girl.

Vengeance is the first book in the Vendetta Trifecta. While it can be listened to as a stand-alone, be prepared to reach for book two as you finish this one.