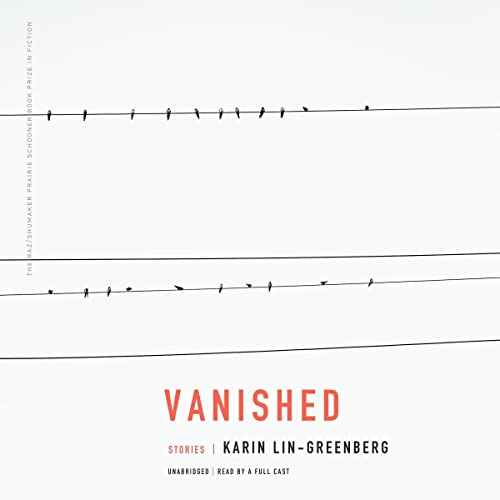 Winner of the Raz/Shumaker Prairie Schooner Book Prize in Fiction, Vanished tells the stories of women and girls in upstate New York who are often overlooked or unseen by the people around them.

The characters range from an aging art professor whose students are uninterested in learning what she has to teach, to a young girl who becomes the victim of a cruel prank in a swimming pool, to a television producer who regrets allowing her coworkers into her mother’s bird-filled house to film a show about animal hoarding because it will reveal too much about her family and past.

Humorous and empathetic, the collection exposes the adversity in each character’s life; each deals with something or someone who has vanished—a person close to her, a friendship, a relationship—as she seeks to make sense of the world around her in the wake of that loss.