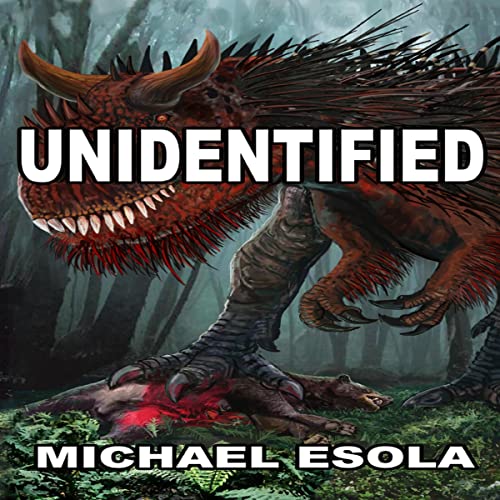 When a giant, building-size creature suddenly arrives on the side of the San Francisco-Oakland Bay Bridge, the world quickly comes to the realization that there are things that exist on this earth that defy imagination.

But the creature is not alone. It is carrying its young atop its back. When it reaches out with an enormous limb and deposits its young onto the Bay Bridge, juvenile creatures as large as the biggest predatory dinosaurs from the past begin to stalk and terrorize all those unfortunate enough to be on the neighboring Yerba Buena Island.