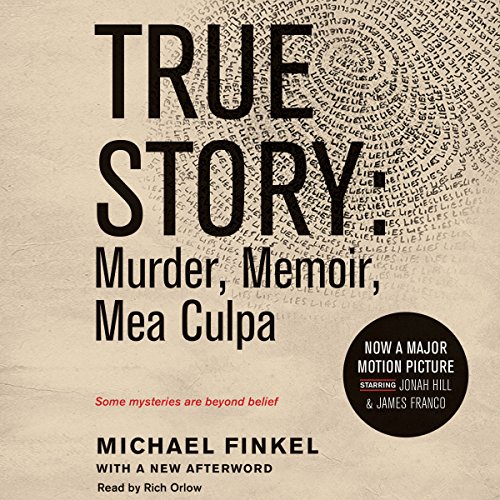 I'm a borderline obsessive, audio book consumer; listening up to 3-4 a week. This is one of the better true crime books I've come across! You won't be disappointed.

I really enjoyed both the story and the reader's performance. I definitely recommend this book, particularly to those who enjoy fascinating studies of human behavior.

The intertwined history of these two characters , based on their inability to tell the truth when the truth would have been easier, is disturbing. The story was confusing and somewhat repetitive and about half way through it I found it difficult to stay with it as it was hard to care about either one of them. Says something about incarceration for a four time convicted killer who enjoys an air conditioned room, tv with 60+ channels an no cares in the world other than planning his wedding! The reader did a good job with a very difficult story.

This is a good book and I couldn't stop listening. I couldn't really understand the authors initial likibg for Longo, but apparently many people were taken in.

Halfway through the book I realized how ironic the title was, as it became more and more obvious that the subject being assessed by the author was a compulsive liar. Finkel's honest story of friendship and entanglement with this character Longo provides as close a look as we're likely to get into the mind of this particular charming, intelligent narcissist capable of unspeakable deeds. Very very good, well worth the credit.

Better than the movie!

If you could sum up True Story in three words, what would they be?

What was one of the most memorable moments of True Story?

The explanation of Mike Finkel's Africa story and the truth behind what he did and why he did it.

He did a wonderful job, was very easy to listen to.

Yes but I didn't. It took me about a week.

The story is heartbreaking and sad. Mike Finkel got sucked into a twisted mans life and produced a true story.

Story came across as overly redemptive at times. The last few chapters were good but I'm not sure all 30 odd chapters leading up to the ending were needed

If you could sum up True Story in three words, what would they be?

Will stay with you

It really held me captive. Truly a haunting book but not iN a scary story type of way...because its all true

This is one disturbing story that's saturated with egotism from both the Author and the Damned.

Not Since Stanley Alpert's The Birthday Party...

have I read such a bizarre and compelling true crime book. Just as with Alpert's story, I first encountered Finkel's on 48 Hours Mystery. Finkel takes the reader through the twisted black mind and heart of a true psychopath, a man so cold and calculating that he could strangle his doting and loving wife and three toddlers with his own hands, packing them up in suitcases and throwing them in the river... and then blithely moving to Mexico and living high after taking on another identity---Finkel's.