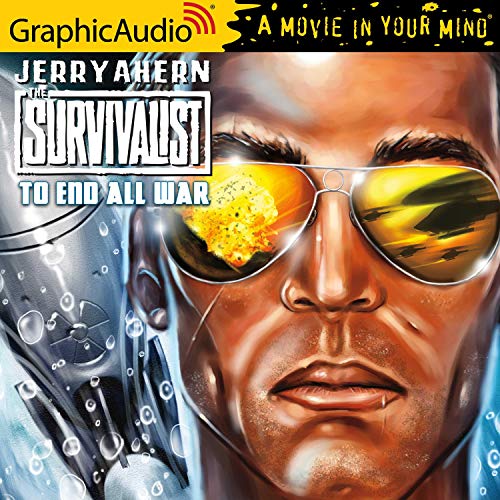 To End All War [Dramatized Adaptation]

Without technology, survival is hopeless. Then intelligence data confirms rumors of an alliance being forged between the warring Soviet factions. Almost as a warning, New Germany is ravaged by a hellish bombing raid of unprecedented magnitude. John Thomas Rourke and the Free World have no choice: a duel strike, simultaneously against the Soviet undersea forces and the Soviet Underground City, must be launched.

The allies' battle plan is desperate, hinging on the success of the untested Particle Beam weapon and the equally-deadly instincts of...The Survivalist