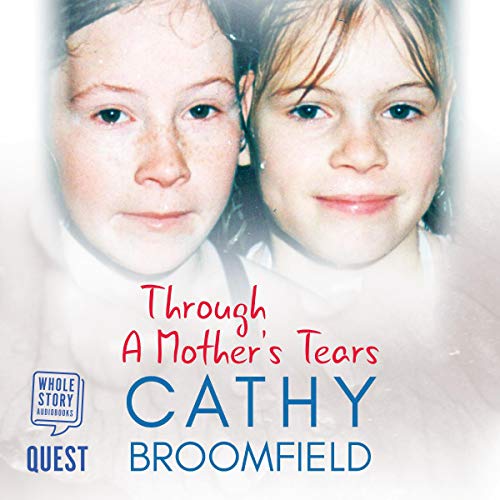 Through a Mother's Tears

When Cathy Broomfield’s youngest daughter, Kirsty, disappeared, Cathy hoped she had gone to stay with friends, to escape her brutal and bullying husband. But as the days passed with no word from Kirsty, a loving daughter who spoke to her mum every day, Cathy became increasingly anxious...until the day the police arrived at her door to tell her they had found a body. Her worst fears had been realised.

Through a Mother’s Tears is the poignant and heartbreaking story of how Cathy lost not only Kirsty, her youngest daughter, but Kirsty’s big sister, Hayley, who died of heartbreak when the agony of her baby sister’s loss became too much to bear. This harrowing audiobook will appeal to listeners of The Hospital and Cathy Glass.

Very heartbreaking but so true as a Mother would see this situation. I loved it and the narrator was spot on.