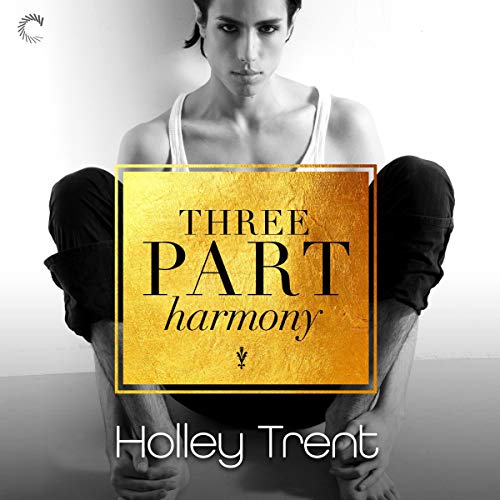 Raleigh McKean has borne witness to every conceivable way one person can take advantage of another. He sees it all the time in his job as a book publicist, especially working alongside his boss’ daughter. Everley Shannon would be amazing if she wasn’t such a pain in his ass.

All Raleigh wants is something real. But when the captivating stranger he agrees to go home with turns out to be Bruce Engle, the elusive rock star, it’s a harsh reminder that users are everywhere. Raleigh’s his route to a book deal, nothing more.

What Raleigh doesn’t realize is that the brooding musician is also searching for something real - and it’s possible he’s already found it in Everley’s arms. But is there room in those arms for one more?

With Everley’s own dream of getting out from under her father’s shadow crumbling into chaos, it feels like the perfect time to embrace something new. But when Raleigh’s insatiable attraction to both Everley and Bruce makes it impossible to keep his distance, there’s only one obvious solution...assuming they can learn how to share.

This title is part of the Carina Press Romance Promise: all the romance you’re looking for with an HEA/HFN. It’s a promise!