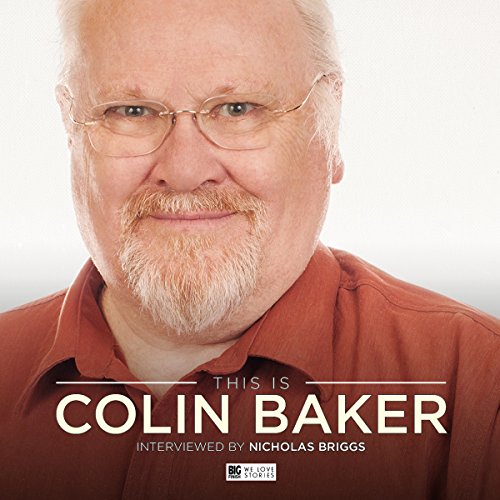 This Is Colin Baker

Colin Baker's career as an actor spans six decades of television and theatre. To many he is Paul Merroney from the BBC's much-loved 1970s drama The Brothers. To others he is the unhinged Bayban the Butcher in Blake's 7 or Inspector Morse onstage. Or perhaps some know him best simply as Colin Baker himself, the man who entered the jungle and won over the nation in I'm a Celebrity, Get Me Out of Here. Yet millions know him best as the colourfully dressed Sixth Doctor in Doctor Who, a character that has endured - and will continue to endure - through generations.

This is Colin's own story, in conversation with interviewer Nicholas Briggs.