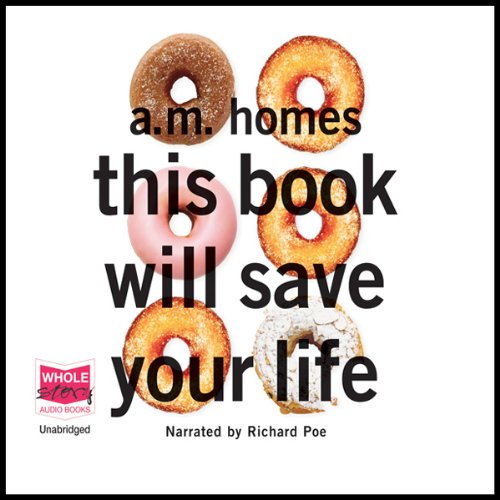 This Book Will Save Your Life

Richard is a modern day everyman; a middle-aged divorcee trading stocks out of his home. He has done such a good job getting his life under control that he needs no one. His life has slowed almost to a standstill until two incidents conspire to hurl him back into the world. One day he wakes up with a knotty cramp in his back, which rapidly develops into an all-consuming pain. At the same time a wide hole appears outside his living room window, threatening the foundations of his house.

This is classic, I am having a mid life crisis kind of book and that is the way the bizarre tale tracks. A great story and god knows don't we all need a little of that sometimes.