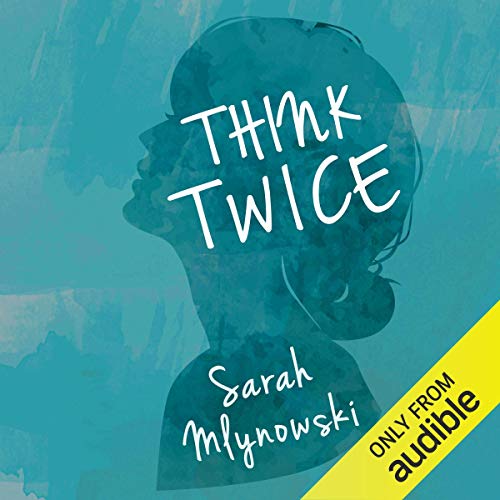 When class 10B got their flu shots and developed the unexpected side effect of telepathy, it seemed like the worse thing ever. But two years later, they've gotten used to their powers. They've even come to like them. And as they prepare to leave school, they're all making exciting plans - plans that involve them being Espies. So when one by one they suddenly begin to lose their powers, they know they can't let it happen. Can they save their telepathy before it's too late? Or will they have to learn how to survive without it once again?

Sarah Mlynowski started writing books when she was three years old. Kind of. She would tell them, and her mom would transcribe them. They were all about princesses named Sarah. After learning to use her own pencil, she continued scribbling stories throughout elementary and high school and studied English literature in college.

When she was 24 she published her first chick lit novel, Milkrun. Since then she has written six novels for teens and four additional novels for adults, cowritten a guide to writing chick lit (See Jane Write), coedited two best-selling charity collections, and contributed to various anthologies. Originally from Montreal, Sarah now lives in Manhattan.

While fun, this book is not as well written as the original. I found that the characters were distinctly less likable than they were in the first novel. The ending was predictable, but also felt petty and vengeful. The narrator was incredibly distracting, as the voices chosen for the characters seemed forced and, in some cases, were quite jarring. In some ways, this book felt like it was written by someone else. In hindsight, I wish that I hadn't listened to this story as an audiobook. I think it might have been more pleasurable experience that way.