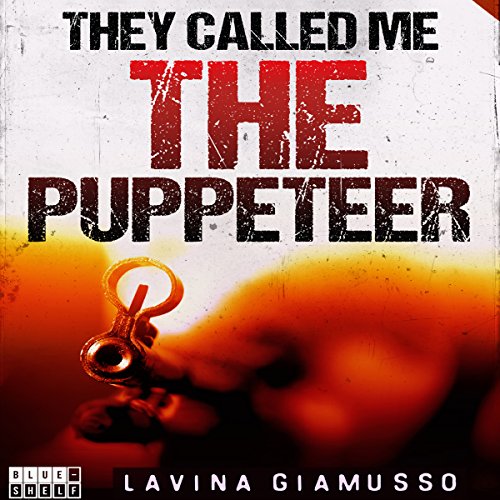 They Called Me the Puppeteer 3

Talya has too many questions still to be answered. She hopes to find the truth at the Hotel de Crillon in Paris.

The Puppeteer is playing hide-and-seek, and he's going to show himself in person just for the sake of the game. There are some CIA reports about the arms trafficking between the United States and Israel, upon which CSIS is founding its investigations. Those sheets will prove to be forged, but the first domino has already fallen, and there's no way to stop the others.