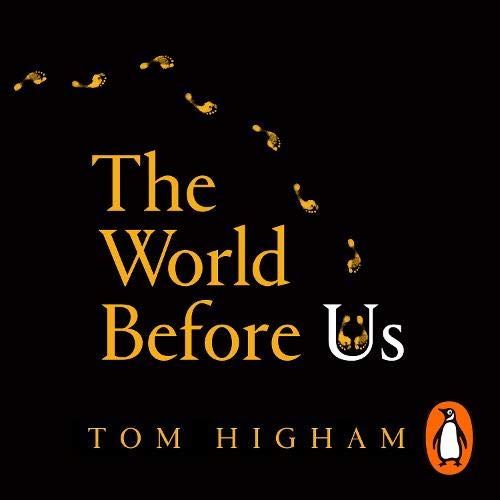 The World Before Us

Fifty thousand years ago, we were not the only species of human in the world. There were at least four others, including the Neanderthals, Homo floresiensis, Homo luzonesis and the Denisovans. At the forefront of the latter's ground-breaking discovery was Oxford Professor Tom Higham. In The World Before Us, he explains the scientific and technological advancements - in radiocarbon dating and ancient DNA, for example - that allowed each of these discoveries to be made, enabling us to be more accurate in our predictions about not just how long ago these other humans lived, but how they lived, interacted and live on in our genes today. This is the story of us, told for the first time with its full cast of characters.

Ce que les auditeurs disent de The World Before Us