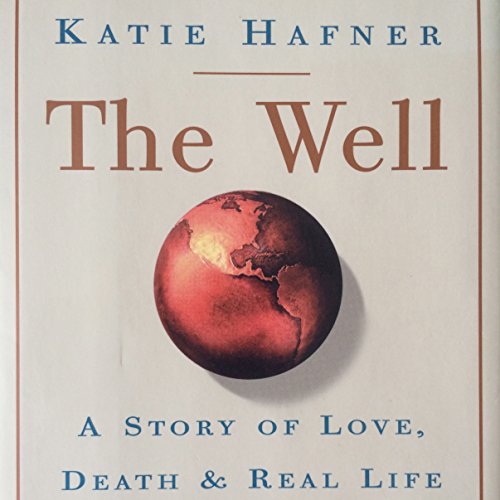 The Well: A Story of Love, Death & Real Life in the Seminal Online Community

The Well was conceived during the Orwellian year of 1984, yet instead of heralding Big Brother, it became a boundary-breaking cultural invention that helped change our world. Though few glimpsed its potential, it quickly became indispensable to the evolution of the Internet as we know it today. Its creators were Larry Brilliant, a visionary software engineer and philanthropic doctor, and Stewart Brand, Sixties legend and originator of The Whole Earth Catalog. They imagined a new kind of community, one whose members would meet in everyday space, as ideal communities always have, while also inhabiting a new kind of environment, the virtual ether of a world that hadn't even yet been named. By the end of the 1980s, the pioneering community founded by Brilliant and Brand was attracting thousands of early adopters, from former commune-dwellers to students to technologists to businesspeople to fans of the Grateful Dead, all participating in online conferences with other Well-beings (as they called themselves) on myriad topics. This fascinating anecdotal history unfolds their story. It is filled with memorable personalities and their early electronic postings, which are quoted as they were originally transmitted, as it analyzes the many reasons for the Well's legendary success, from its beginnings less than two decades ago up to the present day, including its recent purchase by salon.com.