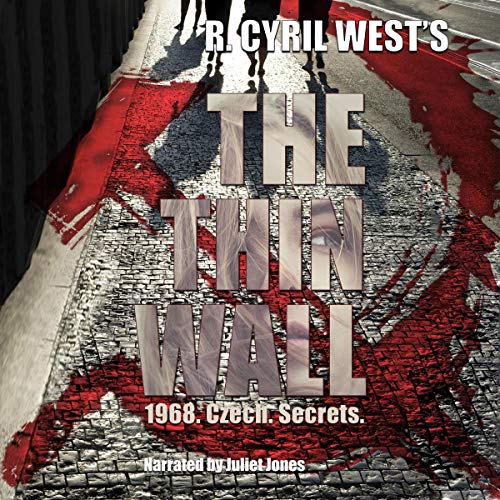 A character-driven portrayal of the 1968 Soviet occupation of Czechoslovakia, brought to life through the conflict between an intriguingly cultured, yet conniving KGB colonel and the people of a small village who courageously (and sometimes timidly) try to resist oppression.

Midnight, August 20, 1968: The sirens of Prague are sounding. Without warning, Russian tanks have crossed the frontier and are pouring into the city. The Soviet invasion of Czechoslovakia has begun. Arriving with the troops is Colonel Grigori Dal, a seasoned KGB officer and coldblooded killer. While the country slips into chaos, Dal uses the fighting as cover to apprehend an American prisoner-of-war from a military prison in Prague. Within days, only a cursed woman and a troubled war hero will stand between him and protecting the Cold War’s darkest secret: proof US servicemen were secretly transferred to the Soviet Union.

R. Cyril West’s novel of tragic love, suspense, intrigue, and the dangerous machinations of the human heart - The Thin Wall.