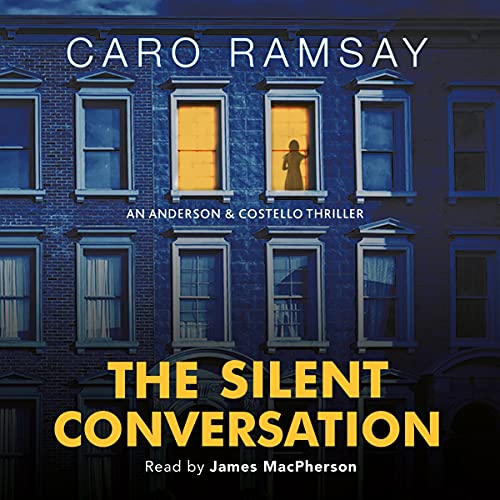 When DNA evidence links a present-day murder to the disappearance of a young boy four years earlier, detectives Anderson and Costello are plunged into a baffling mystery.

It's been four years since four-year-old Johnny Clearwater disappeared without a trace one hot summer afternoon. Now, a new TV documentary series is revisiting the case, dredging up memories perhaps best left forgotten.

On the night the TV show is broadcast, detectives Anderson and Costello are called out to investigate the murder of a female police officer. On arriving at the scene, they discover that nothing about this death is as straightforward as it would appear. What was the victim doing in the garden of the exclusive gated residence where she was found? How did she die? Why is the key witness so reluctant to speak to them? Even the off-duty police officer who was first on the scene isn't telling them everything.

The pressure intensifies when a link is discovered between the dead woman and the disappearance of Johnny Clearwater four years earlier. What secrets are lurking behind the closed doors of this small, exclusive community...and what really happened to little Johnny Clearwater?