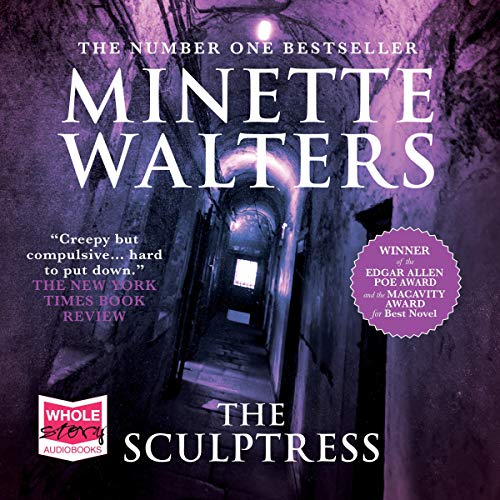 Winner of the Macavity Award for Best Novel

Minette Walters follows her dark debut with an even more striking tale which brings a shivery mastery to the old-fashioned British whodunit, with plotting as twisted as the characters' secrets.

In prison they call her the Sculptress: a grotesquely obese young woman convicted of cutting her mother and sister to pieces and rearranging their bodies on the floor like a jigsaw puzzle. She pleaded guilty to the crime, but no one has noticed that the facts don't add up until Rosalind Leigh comes to visit the prisoner, hoping to get a book deal out of her story. Rosalind doesn't expect to feel sympathy for a brutal murderess - who would? - but she finds it increasingly hard to believe Olive Martin's as evil as she's been painted.

"A dark, superbly plotted tale guaranteed to keep readers up most of the night." (The Denver Post)