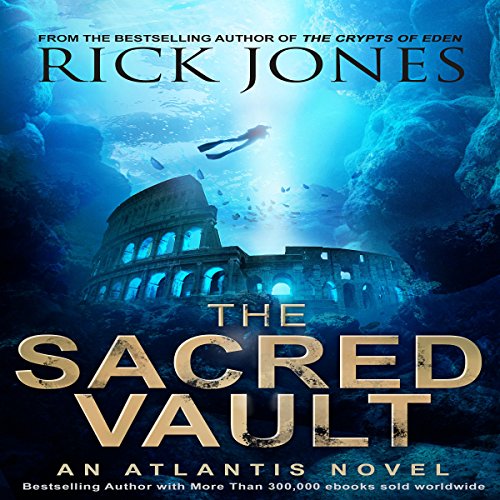 Deep in the Atlantic Ocean lies the ancient city believed to be Atlantis. It is, however, much more than that. After John Savage and Alyssa Moore realized that mankind was on the brink of an extinction-level event, they seek the one relic that could elevate mankind to the next step of evolution - or be destroyed by it.

While working alongside a military unit that works strictly “off-the-books” and without Congressional approval, John and Alyssa team up once again to search for the sacred vault deep beneath an ancient coliseum. Terrors run deep, and nobody is safe. Dangers exist in every corner and at every turn.

As John and Alyssa discover the secrets of man’s future through the written prophecies of the doomsday calendar, one thing is for certain: in the mountains of Tibet, a sleeping giant has awakened.

And the only thing that may save them is the Emerald Tablet.