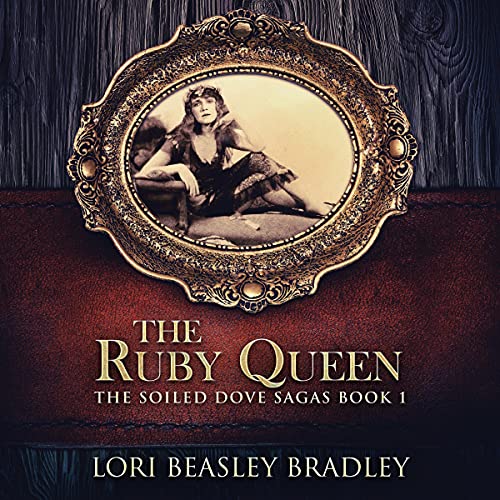 Mattie Wallace is rejected by her family and her community when she refuses to marry one brother - because, she loves the other. Labeled a trollop and run out of town, she finds herself on the road with meager possessions and little money.

Soon, Mattie meets Roxana: a woman in the trade. Mattie is impressed with Roxie's confidence, independence, her lovely wardrobe, and also with the fact that Roxie has made herself a life that is not dictated by a man.

Mattie joins Roxie on her way to a new and profitable life in the west, where women are few and men are willing to pay for their company. Making her way to Abilene, Kansas - a cow town where cowboys spend their money on whiskey and women - Mattie soon learns the ways of the women in the trade and the hazards of the west.

This story was quite a journey for Mattie. She lost her love, faced humiliation, and struck out on her own. She learned how tough life could be and how to find ways to succeed. As she made her way, she made friends and helped them find HEAs. The story had some steamy scenes and some violence.
The narration of Kimber MacAull was good, helping me picture the story as it unfolded.

I received a copy of this audiobook, and this is my unsolicited review.