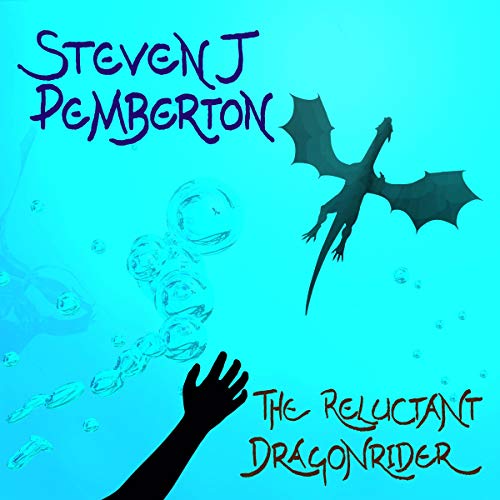 It's been 40 years since Tiwan's father convinced a dragon to save their village. Now the dragons are back, and they want Tiwan's help in a war against an enemy in their world's oceans. But she's just a child, so what could she do?

The dragons threaten to invade the humans' world if they lose the war. Tiwan reluctantly agrees to go on a spying mission for them, even though she risks being lost in the dragons' world forever.