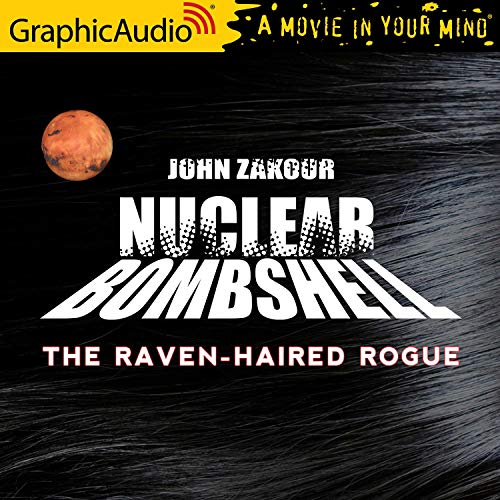 Zachary Nixon Johnson has dealt with Martians before, but never quite like this.

Mars high Council member Merinda-1616 (all Mars colonists have numerical last names) has a very special job for the last freelance P.I. on Earth in the year 2057. Her dog has disappeared. It’s not the kind of work Zach and his sardonic holographic assistant Harv would normally take, but this is no ordinary canine.

Saturn is a super-intelligent, telepathic collie whose vanishing act unveils the true sinister plot. Someone is out to kill the beautiful and disturbingly talented Merinda-1616 and sabotage the upcoming trade talks between Mars and Earth’s moon colony, quite possibly igniting interplanetary war.