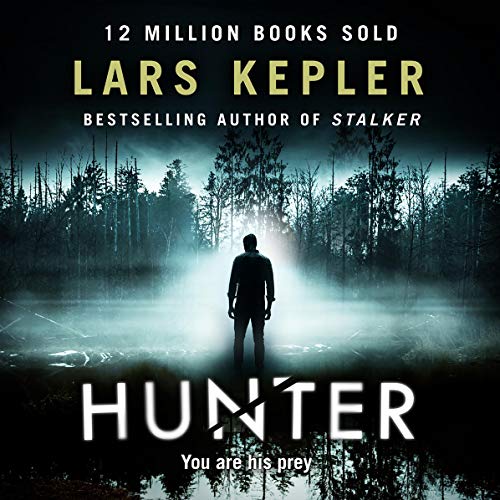 It begins with a nursery rhyme. Nineteen minutes later you die....

There’s a face at the window.
A stranger wearing a mask stands in the shadow of a garden. He’s watching his first victim through the window. He will kill him slowly, make it last - play him a nursery rhyme - make him pay.

A killer in your house.
There’s only one person the police can turn to - ex-Detective Joona Linna - but he’s serving time in a high-security prison. So they offer him a chance to secure his freedom: help Superintendent Saga Bauer track down the vicious killer known as the Rabbit Hunter before he strikes again.

Only one man can stop him.
Soon another three victims have been murdered, and Stockholm is in the grip of terror. Joona Linna must catch a disturbed predator whose trail of destruction leads back to one horrific night of violence - with consequences more terrifying than anyone could have imagined....

what an excelent book. Á good thriller, lots of excitment speed. like I before Holly shit.

suspense of a different kind