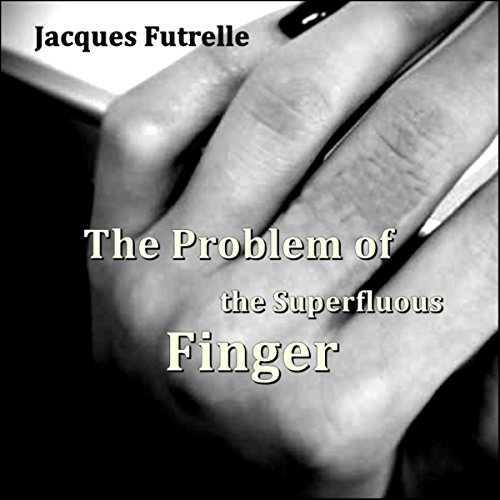 The Problem of the Superfluous Finger

Jacques Futrelle (April 9, 1875 - April 15, 1912) was an American journalist and mystery writer. He is best known for writing short detective stories featuring Professor Augustus S.F.X. Van Dusen, also known as "The Thinking Machine" for his application of logic to any and all situations. Futrelle died in the sinking of the RMS Titanic on April 15, 1912.