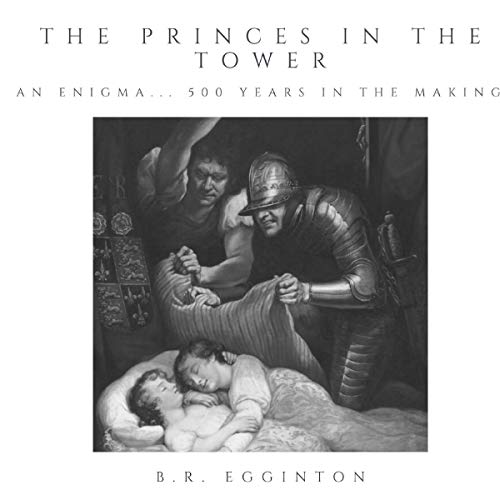 The Princes in the Tower

In the summer of 1483, two princes vanished.

One was the new king of England, 12-year-old Edward V; the other was his younger brother, 9-year-old Richard, Duke of York.

Charged with handling affairs of state in their minority was their uncle, Richard, Duke of Gloucester, who subsequently placed the boys in the Tower of London and replaced his nephew on the throne as Richard III.

Within a month of his ascension to the throne, the deposed king and his brother were never seen again.

The traditional theory is that Richard III had the "princes in the Tower" murdered in order to secure his position on the throne.

But this is far from being a foregone conclusion.

Many other suspects would have benefited from the deaths of the two princes, and there is evidence to suggest they might not have died at all.

Could it be that one or both of the princes survived?

This is a question that has baffled academics for hundreds of years and is bound to baffle them for hundreds more. For there is a good reason why the mystery of the disappearance of the princes in the Tower is the greatest enigma in English history.

The History Crash Course series provides short and snappy guides to numerous historical topics; suited to listeners who want to establish a general knowledge of an era or theme before progressing to heavier topics.