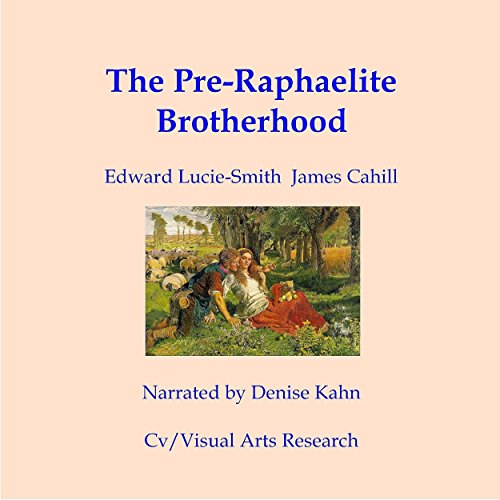 Explores the structure and development of the Pre-Raphaelite movement in the mid-19th century and works that figure among the most enduring and generally popular in British art. Renowned writer and art critic Edward Lucie-Smith contributes a study of the brotherhood of seven artists and their interconnection and intricate links with the social establishment of the time.

James Cahill has a special interest in the movement, having studied Dante Gabriel Rossetti and Holman Hunt. He reviews a major exhibition of 150 works at Tate Britain launched in September 2012.

"I think what I want to do is to follow a trail that leads, through many twists and turns, from the religious revival of the early 19th century to Blue Period Picasso, then to Surrealism. It may take in the Children of the Raj and the discovery of Japan along the way. It leads from rather rigid moralism, to conscious immoralism, and then at last to Freud/Dali." (Edward Lucie-Smith, May 2012)