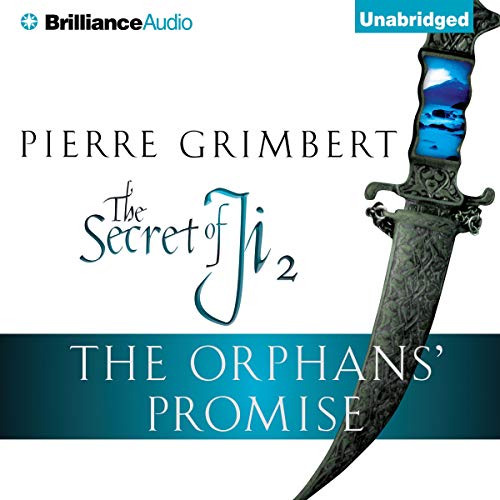 Elemental magic courses through the veins of vast empires. The Grand Guild oversees its network of dark brotherhoods. In the Known World, gods and goddesses are as tangible as the people who worship them. Yet in this land rich in legend and wonder, there exists a mystery beyond all others: the secret of Ji.

After catching a fleeting glimpse of another world, the last heirs of the Ji emissaries search for a century-old journal that promises to unravel the world's greatest enigma. With the fate of civilization hanging in the balance and a tireless, terrifying figure clad in black armor in pursuit, our unlikely band of heroes must harness powers they never thought possible - and enlist the help of the gods - before the long shadow of darkness settles over the Known World forever.