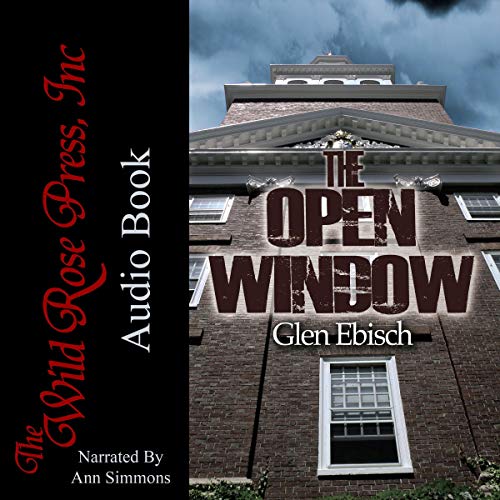 When the body of journalism professor Joseph Teller is found outside his office building on the Minton State University campus, questions are raised as to whether he fell accidentally or committed suicide. Both seem plausible since the open window in his office sits very low, and he lost his wife to cancer a little over a year ago.

Kate Cameron, a retired police officer and current real estate broker, gets involved when her boyfriend, editor of the local paper and former student of Teller, asks her to investigate the death in order to make certain the truth is revealed. She soon discovers that there are a number of less obvious reasons for Teller's death.

Adding to Kate's woes, Bianca Fitzsimmons, a loose-cannon student intern on the paper, interferes in the investigation, although, she sometimes seems more interested in having a romantic relationship with Kate's boyfriend. As the investigation proceeds, Kate finds that she must not only reevaluate the evidence concerning Teller's death but also her own personal life.

This is the first book I've read by Glen Ebish. I found it enjoyable. The characters were engaging and the plot was interesting with several twists and turns. I would definitely get another book by this author. Ann Simmons did a good job bringing the characters to life and performing the story.

I received this book for free from the narrator in exchange for an unbiased review.

Well-written. Held my attention throughout. Twist at the end.

Everyone wants to know, was it murder, suicide, or an unfortunate accident? A professor is found dead under his third story office's open window. A story of college, newspaper, infatuation and suspense. Several suspects with different motives for murder, possibly suicidal over death of wife, or did he have a dizzy spell? The listener gets to figure out along with the police.

The narration was well done. The characters were well portrayed by Ann Simmons.