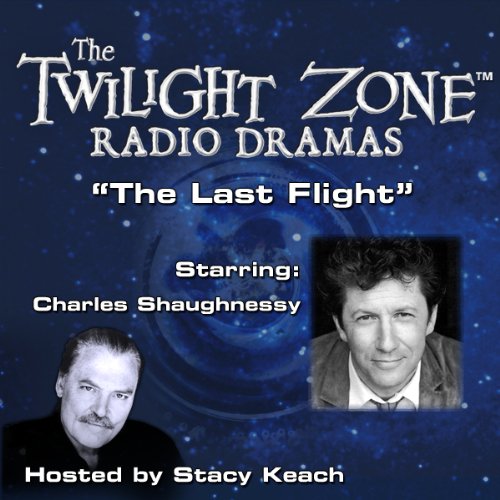 A World War I British fighter pilot lands at an American air force base in France 42 years in the future.

A standard fare time travel story without any real surprises. Shaughnessy's high voice does not work well as a audio drama character. I'd give this one a miss.