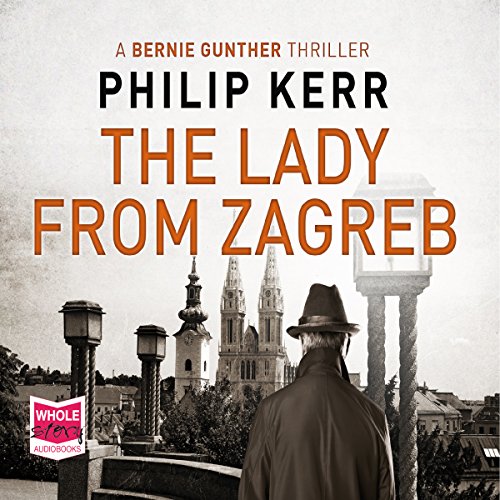 The Lady from Zagreb

In 1942 there are worse places to be than Zurich, and detective Bernie Gunther has seen his fair share of them. So when a superior asks him to track down a glamorous German actress believed to be hiding in Zurich, he takes the job.

The actress, it emerges, is the daughter of a fanatical Croatian fascist, the sadistic commandant of a notorious concentration camp, and Bernie finds himself involved in something much more sinister.