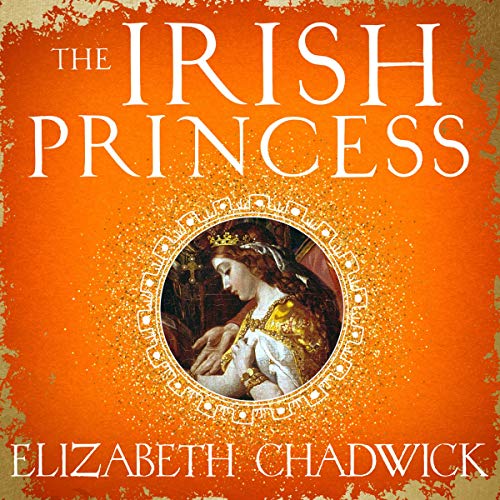 Aoife MacMurchada is just 14 years old when her father Diarmit, King of Leinster, is brutally deposed, and her family is forced to flee Southern Ireland into English exile. Diarmit seeks help from King Henry II, an alliance that leads him to the charismatic Richard de Clare, lord of Striguil, a man dissatisfied with his lot and open to new horizons.

Diarmit promises Richard wealth, lands, and Aoife's hand in marriage in return for his aid, but Aoife, has her own thoughts on the matter. She may be a prize, but she is not a pawn and she will play the game to her own advantage.

From the royal halls of scheming kings, to staunch Welsh border fortresses and across storm-tossed seas to the wild green kingdoms of Ireland, The Irish Princess is a sumptuous, journey of ambition and desire, love and loss, heartbreak and survival.