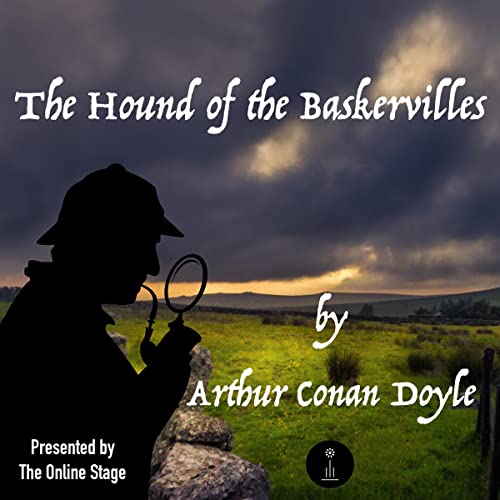 The Hound of the Baskervilles

The Hound of the Baskervilles (1902) re-introduced the world to the famous consulting detective Sherlock Holmes, who Arthur Conan Doyle seemingly killed off in 1894 in his story "The Final Problem." Based on British legend, this novella has Holmes and his colleague Dr. Watson trying to solve a supernatural killing in the wilds of Devonshire.