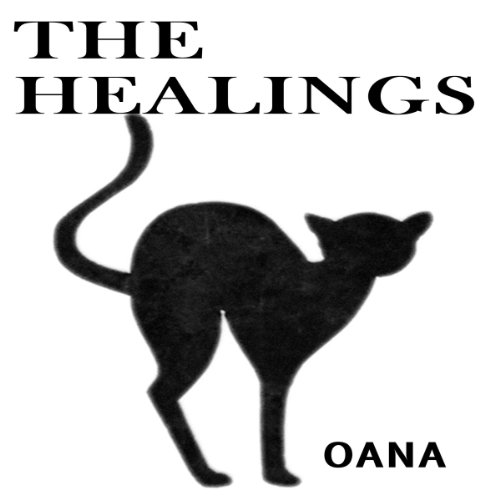 "... an international team of researchers... has finally come to the conclusion that the cat is the manliest pet." This gem of wisdom, and many, many others, are embedded in the search of one man - and his cat - for the Truth. Join them as they travel from "healer" to "healer" in their quest for wholeness. The Healings offers a pleasing marriage of humor and seriousness of life's situations.

"Born and raised in the Balkans, a very culturally diverse area, I have been writing since I could hold a pen but it wasn't until I moved to the U.S. that I discovered that spontaneous, dark humor was part of my heritage. "The character in my stories is a depressed male - the universal human being in search of his own Self and his place in the society and, on a deeper level in the world. In his quest for healing, he is accompanied by his one and only partner, his talking cat.

"The thoughts and dialogues, naive and hilarious as they seem, offer a deep insight into life, death and what's in between."Written in the first person, the short stories depict his encounters with those whom he calls 'sources of wisdom' from shamans to scientists, from dream interpreters to psychiatrists, from flesh-and-bone creatures to illusory entities or just bizarre life situations.

"I invite you to take a very vivid and strong journey into the raw and uncensored human mind."