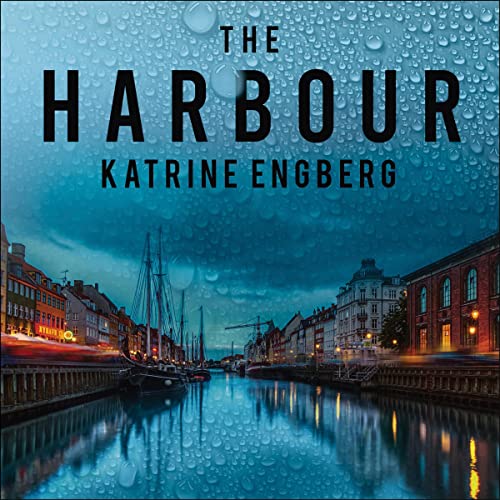 From the number one internationally best-selling author of The Butterfly House, comes a timely, suspenseful, and darkly original new novel about a missing child and the web of lies that has threatened his life - and may prevent him from ever being found.

When 15-year-old Oscar Dreyer-Hoff disappears, the police assume he's simply a runaway - a typically overlooked middle child doing what teenagers do all around the world. But his frantic family is certain that something terrible has happened. After all, what runaway would leave behind a note that reads:

He looked around and saw the knife that had stabbed Basil Hallward. He had cleaned it many times, till there was no stain left upon it. It was bright and glistened. As it had killed the painter, so it would kill the painter's work, and all that that meant. It would kill the past, and when that was dead, he would be free.

It's not much to go on but it's all that detectives Jeppe Kørner and Anette Werner have. And with every passing hour, as the odds of finding a missing person grow dimmer, it will have to be enough.

The third thrilling installment in the internationally best-selling Copenhagen-set Kørner and Werner series, from a rapidly rising star in crime fiction.