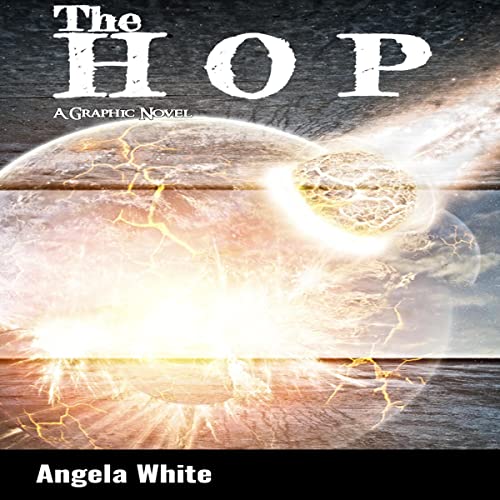 Where do humans come from?

The HOP was designed to answer that question. Federation scientists insist they keep the Human Origins Program going, despite thousands of years without success. They’re sure that seeding planets and studying the results will eventually provide the answer. The Federation Breeders are eager to expand the experiments in new directions. They want to return to living on planets and study themselves. Split along reproduction lines, neither side is prepared for the truth.

Amanda Roth is sick of the lies and hatred in the two-party system. Trapped between her powerful parents and her conscience, Amanda is determined to end the heartless HOP that kills the test subjects, and she’ll go to any length to accomplish her goal. When the truth impales her, she begins a short, furious journey that enlightens her and changes the Federation forever.