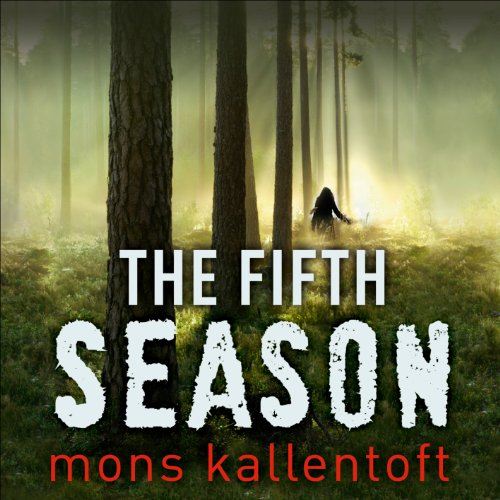 When a family enjoying a walk in the woods outside Linköping, Sweden, discover the badly mutilated body of a young girl, Inspector Malin Fors is put in charge of the case. Malin immediately draws parallels between this case and one that has long haunted her - that of Maria Murvall.

Several years ago, Maria was found in the very same forest, having been raped and brutally beaten. Since then she has lived in complete silence in a secure psychiatric clinic. When Malin meets a psychologist from a nearby hospital who mentions a third similar case, suddenly Maria appears to be a small part of a much bigger puzzle. But what happened that was so terrible it cannot be put into words?

Malin is determined to get to the bottom of the case and finally uncover the truth of Maria's horrific past, no matter where it might take her.