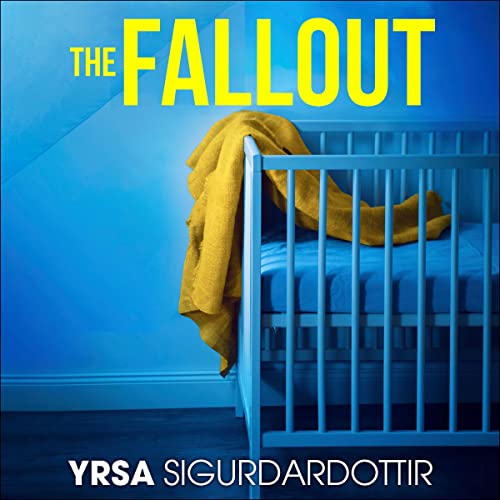 Detective Huldar and psychologist Freyja are once again working together to solve a mysterious case in this incredible new novel.

A murdered woman. A missing child. And a father intent on revenge.

On a cold day in Reykjavik, a baby goes missing from her pram. When the child's blanket washes up on the beach, and the mother is found dead, everyone's worst fears seem to have been realised.

Eleven years later, and detective Huldar and child psychologist Freyja are now working in the same police building, on the same team. Freyja believes that personal and professional relationships must remain separate, however hard that may be. But when a woman's dismembered body is found in a deserted car, her head missing, and Freyja and Huldar find themselves working on the same case, the secrecy around their affair threatens to crack. And when Freyja is accused of a serious breach of police protocol, will Huldar be able to help her? Meanwhile, their search to identify the body takes the case back into secrets of the past, and the unspoken crimes that bind three separate families.

The Silence is the gripping and terrifying new novel from the acclaimed author of international best sellers The Doll and Gallows Rock.