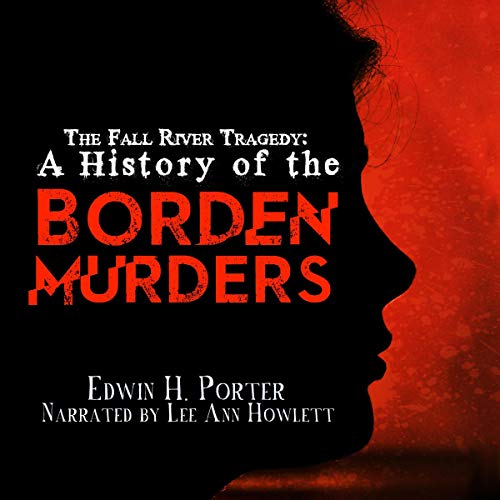 One of the most notorious murders in US history, the 1892 killing of Andrew and Abby Borden in Fall River, Massachusetts, officially remains an unsolved case. Although Lizzie Borden was charged with the axe murders of her father and stepmother, the jury found her not guilty. No one else was ever charged.

Edwin H. Porter was a young police reporter for the Fall River Daily Globe who covered the crime. Beginning with the discovery of the bodies, all the way through the investigation, trial, and final verdict, Porter gives a detailed account with first-hand access to the crime scene and courtroom drama. The fact that Lizzie was the only person in the house with both victims, her attempt to buy poison the day before the murders, and her hatred for her stepmother, Abby, cast a cloud on her innocence.

The wealth and social position of the Borden family may have actually helped Lizzie escape punishment for a double murder. Edwin Porter's eyewitness reporting also includes the reactions and intense interest of residents of the town to a crime that drew national and international attention.

Wow, this is just transcripts of witness reports and court reporting. No narration, no commentary. At least it's innocuous enough just to prattle on in the background while I drive, but I'll be damned if I ever listen to it again.