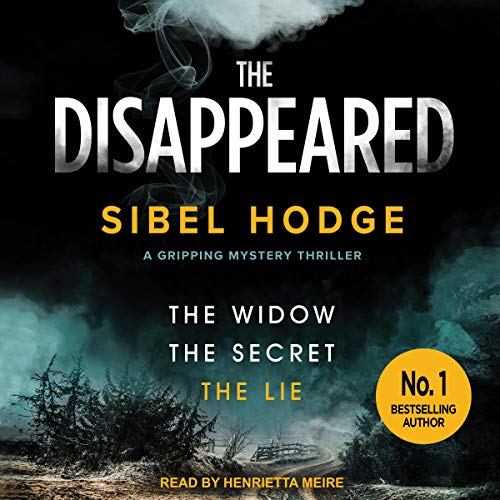 On a routine flight from Africa to England, Dr. Mason Palmer is tragically killed when the light aircraft he's traveling on crashes and disappears in dense bushland.

Ten months later, Nicole Palmer is still trying to block out the grief of her husband's sudden death. Until one morning she receives a photo of Mason through the post, along with a cryptic message. A message only he could've written.

But when Nicole tries to find out if Mason is really alive and what actually happened to him in Africa, everyone she turns to for answers ends up dead.

Determined to find the truth, Nicole uncovers a conspiracy that spans the globe, and discovers there are powerful people who are prepared to kill to keep her silent.

Who's lying? Who's watching Nicole? And can she expose their murky secrets before they catch up with her?

I finished this in less than 1 day. Just could not put it down. Great to have Sibel Hodge back. I have almost all her books in my library, some of them I read multiple times. This is another good one.

This book has a ridiculous storyline. Even worse, the reader read in a pedantic monotone. I always try to finish a book I have started but this book was a challenge.