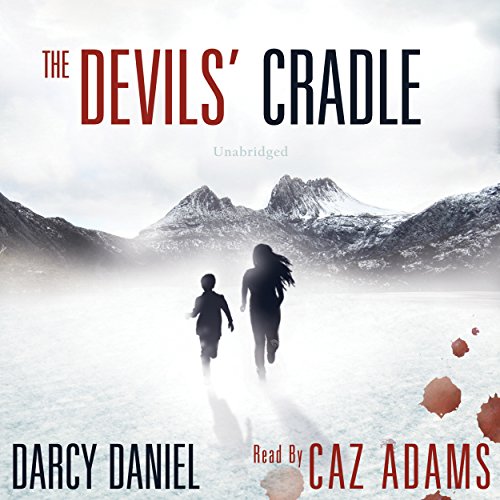 Beneath the surface of Nina Holt's perfect marriage lurks a life of terror inflicted upon her by her politically powerful husband, Michael, and his brother, Greg, a sadistic detective. For over a decade, they have managed to keep Nina imprisoned, using her to satisfy their every whim. Worse still, the only light in her life - her nine-year-old son, Sam - considers Michael a hero. When Sam imitates Michael's violence by lashing out at her, Nina knows it's time for both of them to escape before Sam truly turns into the monster Michael is grooming him to become.

After Nina crashes her car in her haste to escape, kind motorist Case Herder offers her help. Unaware that he has his own plans for her, Nina accepts, igniting a deadly game of cat and mouse as they flee across Tasmania with Sam. As Michael and Greg relentlessly hunt them down to Cradle Mountain, Nina finds herself with nowhere left to run. Cornered, she has no choice but to face evil head-on.

Started out as a promising thriller but turned quickly into unbelievable romancing mush. I could hardly wait for it to finish.