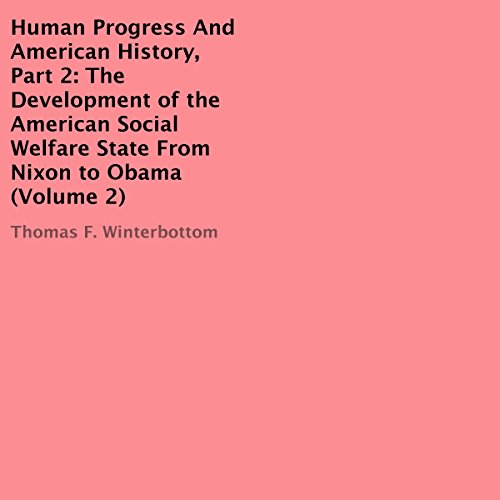 American history that few of us know

This audiobook takes you beyond your traditional methods of historical study and hermeneutics. I will not spoil the content for you, but be ready to walk away with a whole new tool and perspective. Aside from the brief moments of over-romanticism, this book offers a unique exploration with great detail and lots of evidence. The following is a non-exhaustive list of public benefits that USCIS does not consider in the public charge inadmissibility determination as they are considered earned benefits: Federal Old-Age, Survivors, and Disability Insurance Social Security benefits (SSDI); Social Security; Federal and state disability insurance. Some popular types of welfare in America include Medicaid, Supplemental Security Income (SSI), Supplemental Nutrition Assistance Program (SNAP), and Child's Health Insurance Program (CHIP). Medicaid is a health insurance program geared towards people with low income and the elderly.

Which states receive the most welfare?

I like the history Thomas F. Winterbottom provides. He talks about different eras in our history with some interesting sources to back him up. For a 4 hrs and 14 mins audiobook, this is so worth it!
Here are the 10 states with the most welfare recipients: New Mexico (21,459 per 100k)
The ten states that have the highest number of SNAP recipients are:

This one gave me an abundance of understanding in the development of the American Social Welfare State from Nixon to Obama. The narrator William Bahl did a great job.

Honestly, this audiobook was quite intriguing; it arouse your mind/brain towards the American history, I must say that I have learned and discovered a lot from this audible.

Well-written, backed up be solid research, and it was very informative, interesting - definitely a worthwhile listen.

Although President Franklin D. Roosevelt focused mainly on creating jobs for the masses of unemployed workers, he also backed the idea of federal aid for poor children and other dependent persons. By 1935, a national welfare system had been established for the first time in American history. Here the separation between economic and social policy must be noted: Keynesian economics, if it had worked as promised, would stimulate demand in the American economy, and ultimately create jobs, but there was no policy provision that these created jobs be viable or economically prosperous. That would be a move from economic policy into a social policy to affect economic outcomes that moves beyond the individualistic philosophy of economic opportunity into the realm of a social and economic guarantee, and that has never happened in any major way in the lives of working-age Americans, although it has been done with the Social Security program. I went into this argument extensively in Part I.

This audio book is so refreshing

This is a very well-rounded and entertaining audiobook! The author, Thomas F. Winterbottom is brilliant, Moreover, this audio book is so refreshing and I love the content!

well researched and based on real sources

I found this book to be very well written, insightful and thought provoking. It is well researched and based on real sources! Such a good audiobook. I strongly recommend this audiobook.

I am amazed and impressed with the overflowing content in here. An outstanding audiobook!! Highly recommended!

I find it very enlightening

I have found this book immensely helpful in understanding the American history in comparison to many conservative books that typically just list the litany of stupid things they propose. I find it very enlightening with the amount of useful and new information he gives.

Packed with well researched history, anecdotes and causation for America's present political crises.
You will, I guarantee, get much valued history, information and perspective from this serious study.