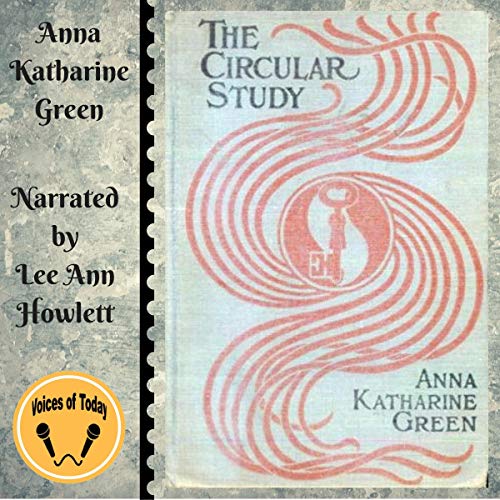 A man is found dead in the study of his New York City house and Detective Gryce is called upon to deduce the how and why of his murder - if it is indeed a murder.

With the assistance of Miss Amelia Butterworth, Gryce must investigate the meaning of the meager clues, including the cries of a talking bird, in order to uncover what happened to the victim.

Solving this crime will involve several generations of two families.

Author Anna Katharine Green was often referred to as "the mother of the detective novel" and was an early influence on Agatha Christie.