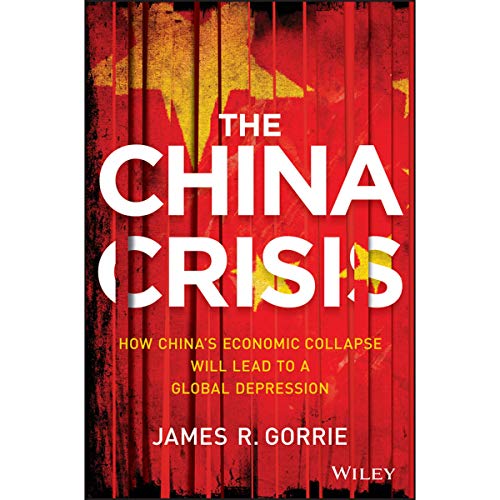 A controversial look at the impending Chinese economic collapse - the history behind it, its contemporary causes, and its dire implications for the global economy.

All the experts agree: The 21st century belongs to China. Given America's looming insolvency and the possibility of the collapse of the US dollar, who can doubt that China is poised to take over the role of economic superpower? Written by political economist and leading financial journalist James Gorrie, this audiobook offers a highly controversial, contrarian view of contemporary China. Drawing upon a wealth of historical and up-to-the-minute data, Gorrie makes a strong case that China, itself, is on the verge of an economic crisis of epic proportions. He explains how, caught in a recurrent boom/bust cycle that has played itself out several times over the past 60 years, China is again approaching total economic and social collapse. But with one important difference this time: They may very well take the entire global economy down with them.