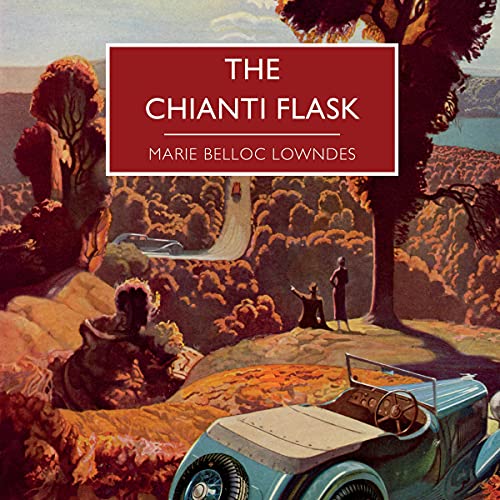 The couple's Italian servant, Angelo Terugi, chief witness for the prosecution, is on the stand and is also under suspicion. At the heart of the puzzle of Fordish Dousland's death is the Chianti flask that almost certainly held the wine containing the poison which killed him. But the flask has disappeared.

The jury delivers its verdict, but this represents simply the 'end of the beginning' of Marie Belloc Lowndes's novel. This book is a psychological study into the bitter effects of murder and its aftermath both on the person accused and those close to her.