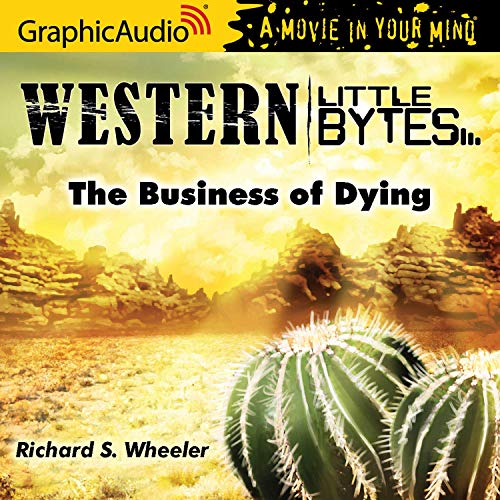 The Business of Dying [Dramatized Adaptation]

Two young men in the gold fields of California spend a last evening together as one of them, very sick, confronts his own imminent death. The tenderness between them may seem idealized, but you understand by listening to this story how premature death from accident and disease haunted the lives of far more westerners than death by violence.