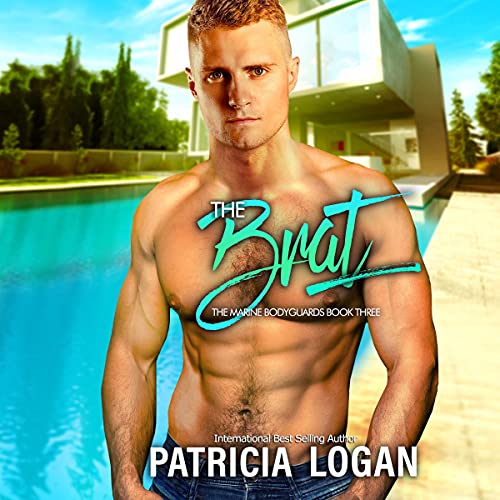 Charles Fordham, III, has been expelled from Oxford and sent home with his tail between his legs. The self-professed “brat” has always gotten away with things because of his father’s influence and money. Poor Chas is in for the surprise of his life in the form of a tall, well-muscled, former Marine bodyguard...but even more daunting days may lie ahead. Have his years abroad prepared him for the expectations of his father when he’s forced to live up to his legacy?

Tate Heston returns home from Iraq when his beloved career is cut short by an IED. He’s used to turning boys into men and then leading them into battle where sometimes the good guys lose. This makes him even more hesitant about taking on a job guarding a spoiled brat, but he believes he can probably do what he does best...make young Chas a man.

Not everyone wants to see the brat succeed in his father’s place. Things have been running just fine for years - and the return of Charles Fordham, III, and the shake-up his arrival causes has his family’s enemies in a panic. But as the boy assumes his rightful place, Tate understands sometimes a man must take his fight to the enemy...regardless of battlefield...or boardroom.