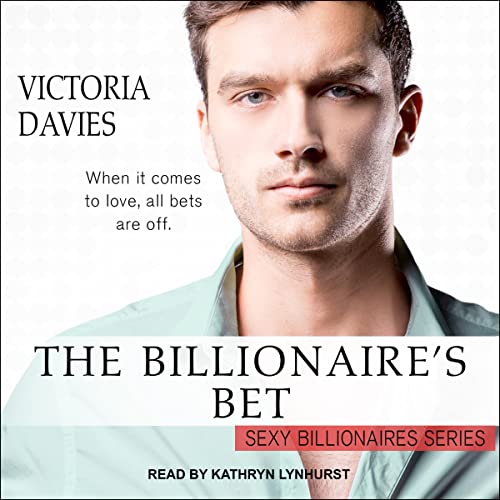 Hailey Mitchel wants one thing. Her boss. The only problem is he's never looked at her as more than a loyal employee. At least, not until his charming business rival, Caleb, drops into her life with an offer she can't refuse. He's willing to bet he can make her fall in love with him in a month, and if he's wrong, he'll help her find the keys to her boss's heart.

Caleb Langston wants one thing. Revenge. Hailey is his ticket to finally evening the score with his old adversary. There's just one problem. The more time he spends with her, the less he cares about his grand plans for payback. But love is always a gamble, and soon he'll have to choose between his past and his future. And pray Hailey never discovers the secret he's been hiding from her.