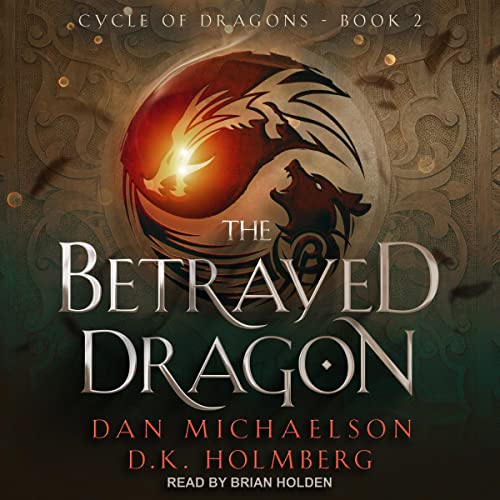 A chance encounter leads Ashan deeper into the mysteries of the dragons.

As a new student in the Dragon Academy, Ashan wants nothing more than to understand his connection to the dragons and to harness their power, but he might have come to learn of his power too late for him to use it. Attempts to harness the magic that burns within him haven't succeeded, and he's consoled knowing that if nothing else, he can learn to be a dragon rider.

Dragons begin to go missing, the Djarn move toward the kingdom, and Ashan gets caught in a plot he's not trained to handle. When the king's chief dragon mage falls under suspicion, Ashan discovers the key to unraveling the plot against the throne. All Ashan wants is to learn enough to become a dragon mage, but if the Djarn take the dragons, more than that goal will fail. The entire kingdom will fall.